If you were gonna come up with your own beer, what would YOU call it? Well, Luke Bryan announced the name of his new brew: Two Lane American Golden Lager. AND, it hits shelves in the Southeast on March 2nd…Luke says he feels like alot of the aspects of the importance of beer has been lost, that beer is an important thing in life! Luke said, “I mean, you remember your first beer with your dad, you remember a beer at your wedding”…(some people probably don’t remember that but…), “You remember stuff like that, and that’s what we’re gonna have fun with”…Luke says he really wants to build what Two Lanes is about, the vibe. He really wants to be able to call his fellow Country buddies and say, “HEY! I’m gonna stock your bus with my beer…that’s the fun aspect of it”…Let me know if you need a taste tester, Luke : ) 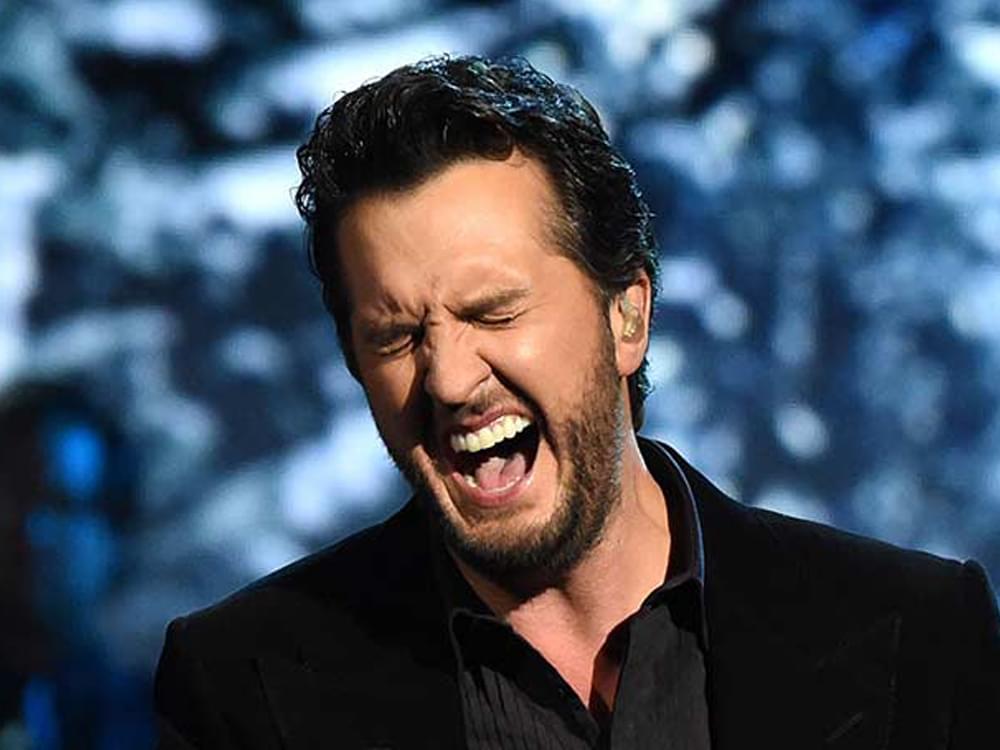