Miranda Lambert sure does think Carrie Underwood should win Entertainer of the Year on Wednesday’s CMA AWARDS!…Just to even get IN that category, you have to have had a VERY busy year, and face it, Carrie has had that for sure! Miranda goes on to say that Carrie’s busy year was on a TOTALLY different level, hosting the CMA’s, going on a HUGE tour, and oh yeah…HAVING A BABY! Miranda says, “I just felt like, as a whole, with her tour and everything she encompasses and what she’s represented for country music, she deserves it. She just does.” Go, CARRIE!!! (She’s nominated along with Keith, Garth, Eric and Chris, FYI…) She’ll, once again, be co-hosting the CMAs with two icons, Dolly and Reba…THIS should be an amazing night! 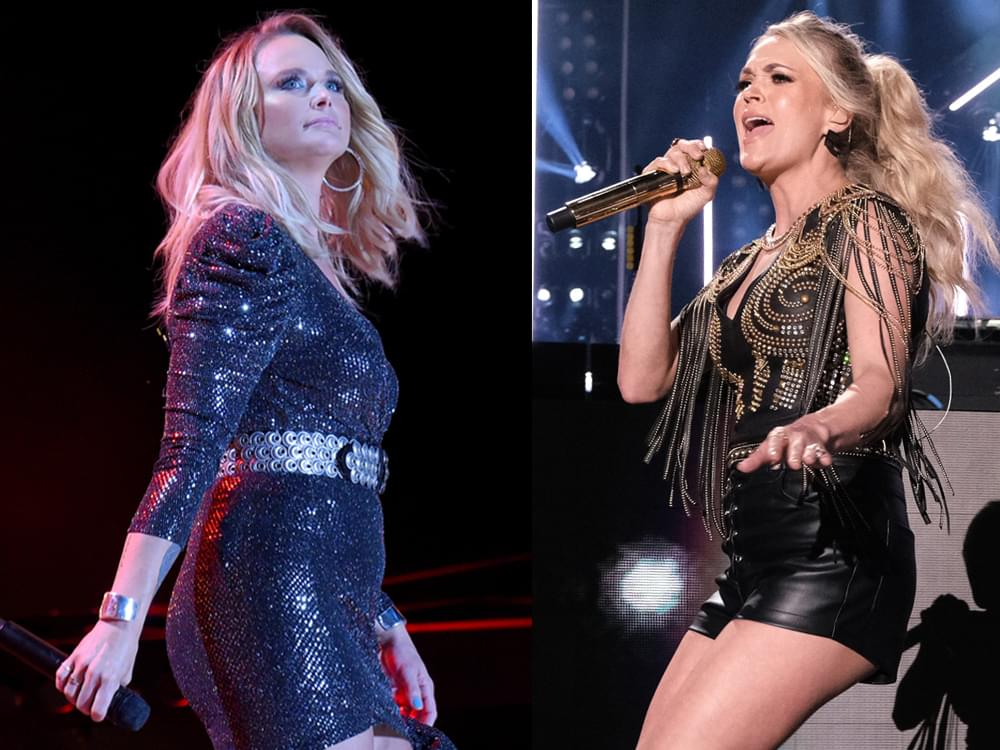 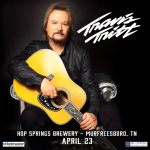 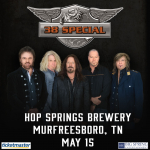 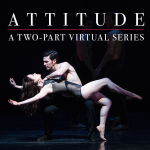