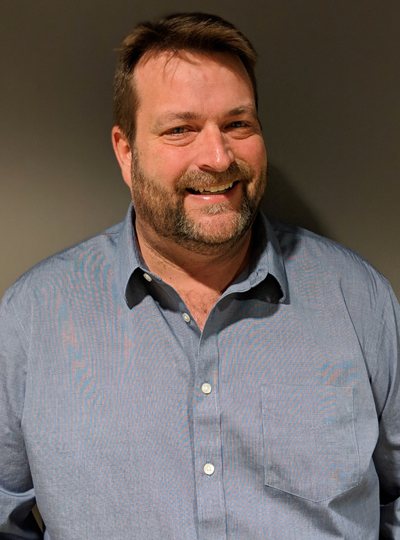 Stew James is joining the team for Afternoon Drive! We want to help you get to know Stew James!

Favorite 90’s Song of All Time and Why? Tim McGraw, Where The Green Grass Grows.  This was one of my father’s favorite songs and also mine.  He passed away shortly after the song was released but he said it reminded him of home.

What’s your favorite TV show? Right now I would have to say The Good Place and I am binge watching The Middle.

Who was your first concert? What’s your best concert memory? Alabama in 1983 was first, best was seeing Conway and George in Huntsville in 1993.

What’s your #1 guilty pleasure? SODA or Pop and since I was raised in Tennessee Coca-Cola.

If you could see anyone (dead or alive) in concert, who would it be? Elvis.

What makes you laugh the most? Making fun of myself.

If you had a $100 to spend in 24 hours, what would you do? And no, you can’t deposit it in the bank or pay bills.  That’s easy Pezz, fans of Stand By Me will understand.

They say that everyone has a book in them. What would your book be about? Dumb decisions and how to avoid them.

What’s a fun fact that you want to share with us today? Johnny Appleseed’s fruits weren’t for eating.

What’s your favorite vacation destination and why? Gatlinburg, reminds me of my childhood.

BONUS: What’s on your bucket list? I’m living it on NASH Icon.

BONUS: What’s the most useless thing you ever bought? My RC Jeep, never play with it.