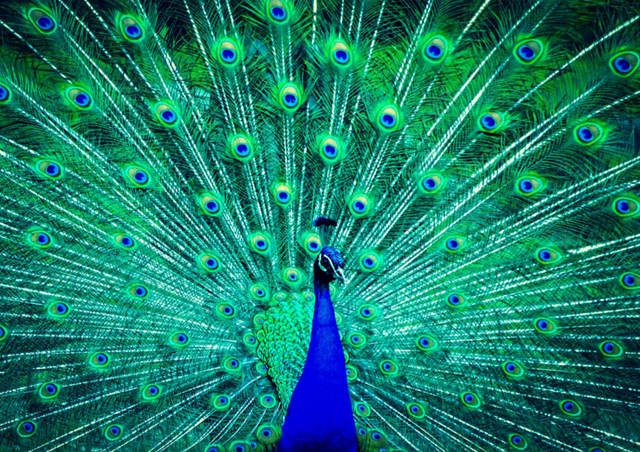 United Airlines would not allow a woman to bring her “emotional support peacock” on the plane for a 5 hour flight. She said she bought an extra ticket for the animal and tried several times to call ahead and get permission. The airline released a statement “This animal did not meet guidelines for a number of reasons……” The airline also said “We explained this to the customer on 3 separate occasions before they arrived at the airport”. I would think at least your animal has to be potty trained!! 🙂 ~Darlas Rai ♪♫