The suspect who was shot and wounded by law enforcement in a standoff just outside CIA headquarters in McLean, Virginia, on Monday has died, the FBI said.

The suspect, whose name has not been released, died after being transported to a hospital, the FBI said in a statement Tuesday. Additional details were not provided.

The suspect initially drove up to the CIA’s gates late Monday morning and made statements suggesting there was a bomb in their vehicle, according to a law enforcement official and another source familiar with the incident, touching off an hours-long standoff. 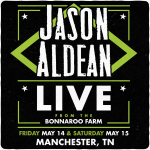 Win a ticket pod to see Superstar Jason Aldean on Friday, May 14th at Bonnaroo Farm! 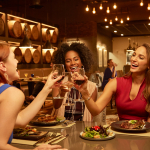 Experience Oak Grove Gaming – on Us! 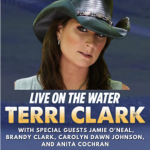 See Superstar Terri Clark – Live On The Water – on Saturday May 15th at Tennessee National! 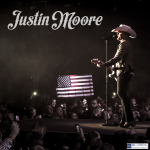 Fresh off the release of his new album, Justin Moore is taking the stage at the Amphitheater at Hop Springs on June 5th!