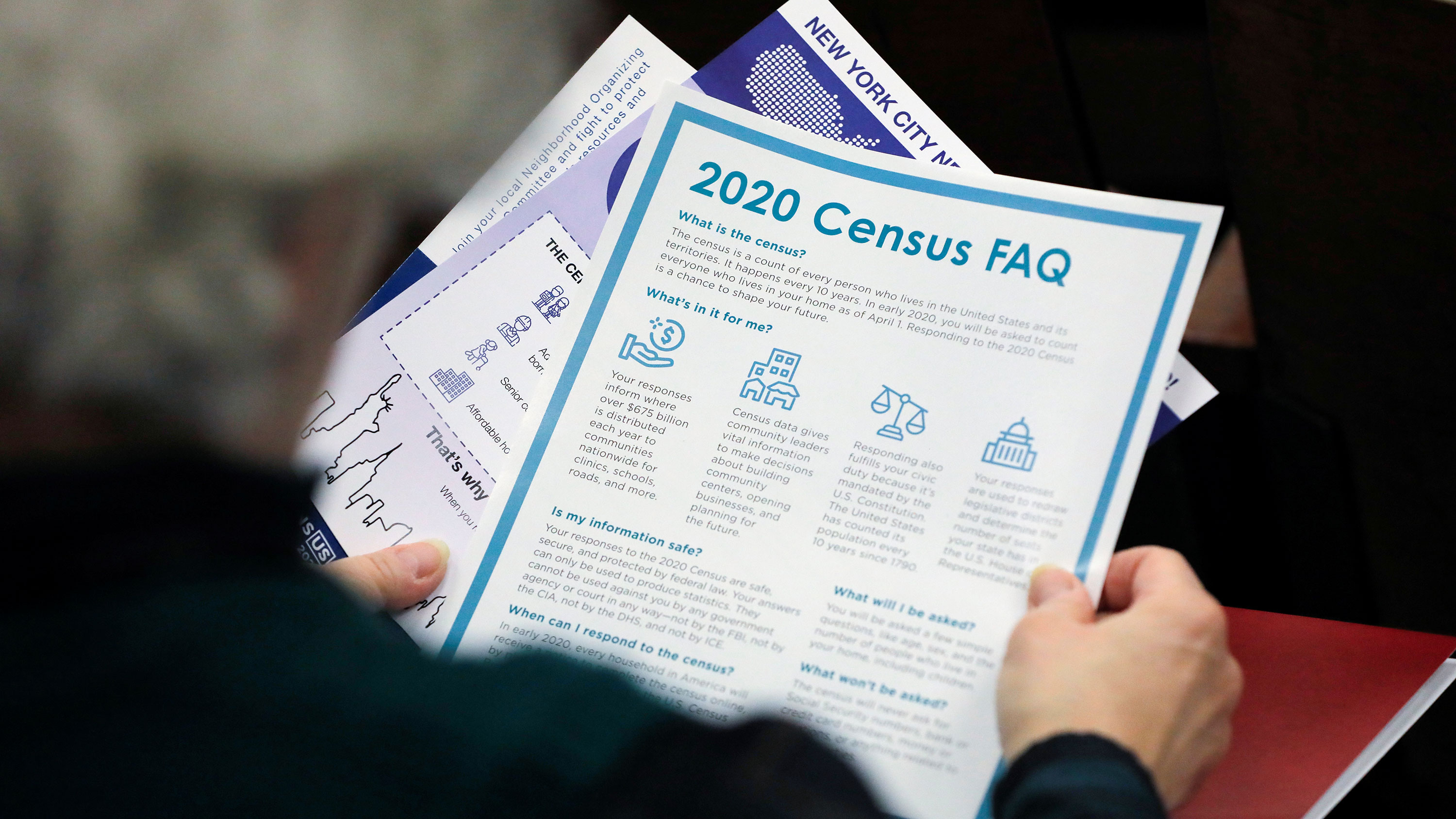 Census Bureau officials discovered data issues while working through 2020 Census responses, which include several “high complexity” problems and threaten to delay completion of a key tally until February, according to a new set of internal Census documents shared by House Democrats on Wednesday.

That delay would mean the Trump administration would be unable to implement its plan to exclude undocumented immigrants when dividing seats in the US House of Representatives, as President Donald Trump leaves office on January 20. Several federal courts have blocked this policy, and on Monday the Supreme Court heard arguments over the matter.

Several of the issues are of “high complexity” and incorrect handling would skew the count smaller or larger in some areas, the documents say. The issues include the ways the Census Bureau accounts for multiple responses and responses that are not linked to a specific address.

The documents do not specify the precise extent of the largest issues. But the documents estimate an additional 20 days are needed for data processing, putting completion in late January or early February.

In a letter to Commerce Secretary Wilbur Ross on Wednesday, House Oversight and Reform Committee Chairwoman Carolyn Maloney said that the documents did not come from Ross despite committee requests for them last month. She threatened to subpoena him if he did not provide additional documents.

“Despite the Trump Administration’s obstruction, the Committee has now obtained several internal Census Bureau documents from another source that not only confirm these press reports, but indicate that unresolved errors may be more extensive than first reported,” Maloney wrote. “I write to urge you to end your obstruction of the Committee’s inquiry on this critical issue and produce a full and unredacted set of the documents requested by the Committee. If you refuse, the Committee will have no choice but to issue a subpoena.”

Officials did anticipate some issues, like two different responses for a single household, and had plans to address those, but Dillingham and other Census officials did not explain the nature of the problem in November.

That count was on track to be finished by “the first or second week of January,” Al Fontenot, the career official leading the 2020 census, said in late October.

But meeting that target “assumes that a reasonably smooth series of processing events will occur,” Fontenot said at the time. “If they are not reasonably smooth, that will require us to take additional time.”