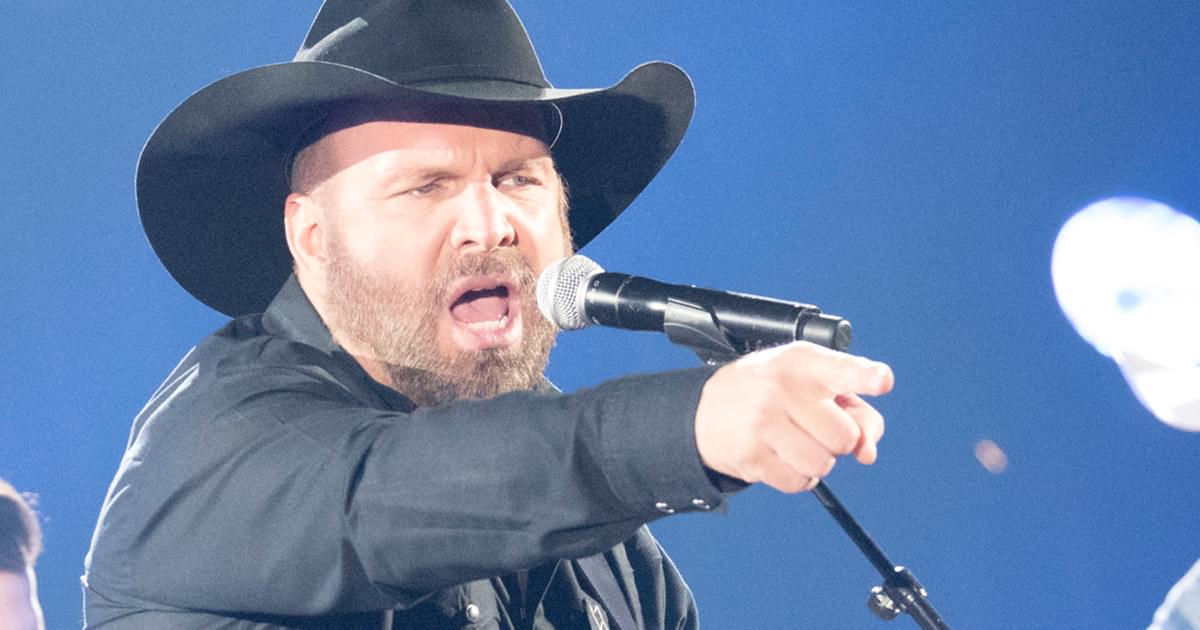 Garth has already shared a number of songs from Fun, including “That’s What Cowboys Do,” “The Road I’m On,” “Courage of Love,” “Party Gras,” “All Day Long,” “Stronger Than Me” and “Dive Bar” with Blake Shelton. The 14-track album also features a cover of “Shallow” with Trisha Yearwood, which Garth recently released to country radio as a single.

“What I love about this record—it’s as fun as any record, if not more fun than any record, we’ve ever done,” says Garth. “But at the same time, it’s gonna have those ‘Garth moments’ that’s gonna take you all the way back to the first album. And that’s what made it not only fun to record, but fun to listen to.”

Garth revealed the name of the new album in January 2019, but its release has been delayed due to the ongoing pandemic.