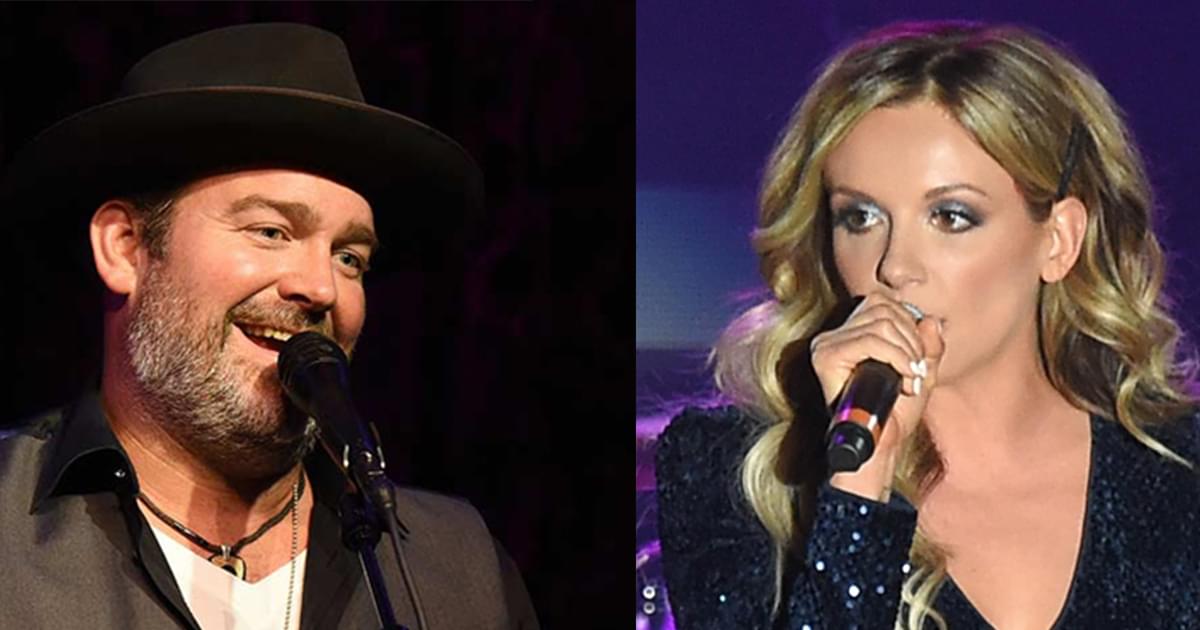 Carly Pearce and Lee Brice’s “I Hope You’re Happy Now,” which was produced by the late busbee, has been named CMA Musical Event of the Year. The news was announced on Good Morning America prior to the CMA Awards on Nov. 11 at 7 p.m. CT.

The win represents both Carly and Lee’s first CMA Award, while it is the second trophy for busbee, who passed away in September 2019.

“I can’t even begin to express the gratitude I have for this single moment,” says Lee, who is quarantining after a COVID diagnosis. “God is so good! Quarantined, locked off from the world, my family, my babies, and yet I’ve been feeling more reflective and more grateful in the silence than I have in a really long time. Just when I truly believe I couldn’t ask for a single thing more, y’all hit me with this! Y’all, thank you! Thank you from the bottom of my heart. Carly—thank you for believing in me! Thank you, CMA! Thank you to my fans for being the best and I’m looking forward to this upcoming year with you all!”

CMA Musical Event of the Year