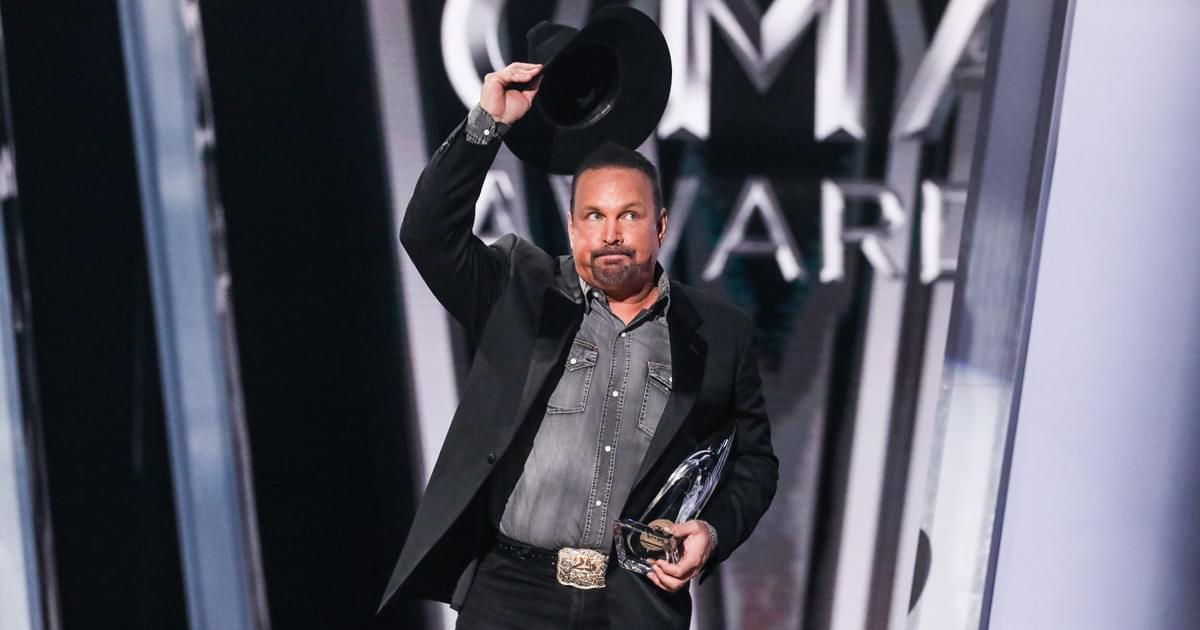 The nominations for the 54th CMA Awards were announce on Sept. 1, and there were more than a few questionable omissions—as well as surprising inclusions—in the nomination process.

Here are 13 Snubs and Surprises—off of the top of my head sans any deep research—from the 54th annual CMA Awards nominations, which recognized artists’ works from July 1, 2019, to June 30, 2020.

Entertainer of the Year

Snub – Garth Brooks: Yeah, yeah, yeah, I know Garth respectfully requested to be removed from the nomination, but the G-man seemed like a shoo-in to win his record eighth Entertainer of the Year Award. After the COVID-19 pandemic halted his Dive Bar Tour and Stadium Tour, Garth kept the music coming with a drive-in concert event, prime-time performance on CBS, Grand Ole Opry showcase, Facebook Live concerts and more. Garth got his wish, but it’s still a snub. Do we need to put an asterisk (*) next to the name of the eventual winner?

Female Vocalist of the Year

Male Vocalist of the Year

Snub – Blake Shelton: After winning this award five times (2010-2014), Blake hasn’t been nominated since 2015, which is a little odd. He’s still got some of the best pipes in the business, and he scored another big No. 1 hit with “Nobody But You,” featuring Gwen Stefani.

Vocal Duo of the Year

Surprise – Brooks & Dunn: For the second year in a row, Brooks & Dunn earned a Vocal Duo of the Year nomination. Iconic artists are often excluded from receiving nominations for no apparent reason (see below: Tanya Tucker/Album of the Year).

Snub – Locash: After one nomination in this category in 2017, the boys just can’t seem to get any love from the CMA crowd. The duo’s “One Big Country Song” topped the Mediabase chart in August 2020 (after the June 30, 2020, cutoff date).

New Artist of the Year

Surprise – Carly Pearce: She’s not new. I don’t care about the parameters of the category. Carly released her No. 1 debut single, “Every Little Thing,” in February 2017—more than three years ago. That ain’t new. She should be nominated in the Female Vocalist category.

Snub – Tenille Townes: She should have gotten Carly’s spot. Tenille had a breakout year.

Single of the Year (Awarded to Singer, Producer and Engineer)

Album of the Year (Awarded to Artist & Producer)

Snub – While I’m Livin’ by Tanya Tucker: It won the 2020 Grammy for Best Country Album, but it didn’t get a nomination for CMA Album of the Year?

Vocal Group of the Year

Snub – Zac Brown Band: The band scored another No. 1 album with The Owl.

Surprise – Rascal Flatts: Seems like a justifiably sentimental nomination, as the trio announced their disbandment after 2020. But their Farewell Tour was cancelled and they released just one single, “How They Remember You,” in the time frame.

Song of the Year (Awarded to Songwriters)

Snub – “10,000 Hours” by Dan Smyers, Shay Mooney, Justin Bieber, Jessie Jo Dillon, Jason Boyd and Jordan Reynolds: Maybe having six writers giving a thank-you speech was just too many to have on the stage at one time.

Musical Event of the Year

Snub – “Nobody But You” by Blake Shelton and Gwen Stefani: This felt like an event. Maybe it was because Blake and Gwen released approximately 100 different videos for the song. Just kidding, but there were a bunch.

Music Video of the Year (Awarded to Artist & Director)

Musician of the Year 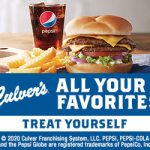 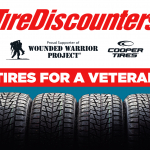