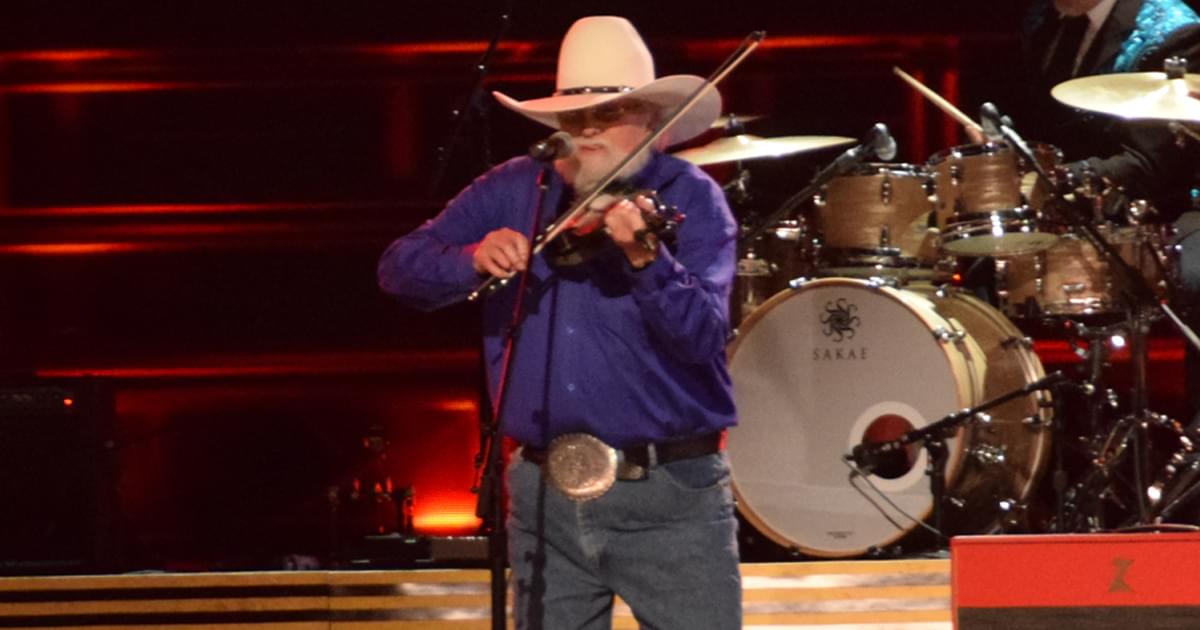 The ceremonial resolution, Senate Joint Resolution 8011, stated, in part, “that we celebrate the life of Charlie Daniels, even as we mourn his passing, and reflect fondly upon his impeccable character and indelible legacy as one of the greatest and most enduring country music artists of his generation.”

The resolution acknowledges many of Charlie’s accomplishments, including his induction into the Country Music Hall of Fame (2016) and the Musicians Hall of Fame (2009), as well as becoming a member of the Grand Ole Opry (2008).

As the fiddle-playing frontman of the Charlie Daniels Band, Charlie scored a number of Top 20 singles, including “Drinkin’ My Baby Goodbye,” “Boogie Woogie Fiddle Country Blues,” “In America,” and “The Devil Went Down to Georgia,” which topped the charts in 1979.

Charlie is survived by his wife of 55 years, Hazel, and their son, Charlie Daniels, Jr. 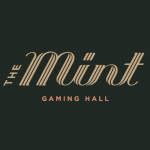 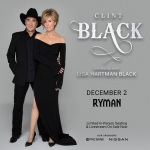 Win a livestream ticket to see Clint Black on December 2nd at the Ryman!