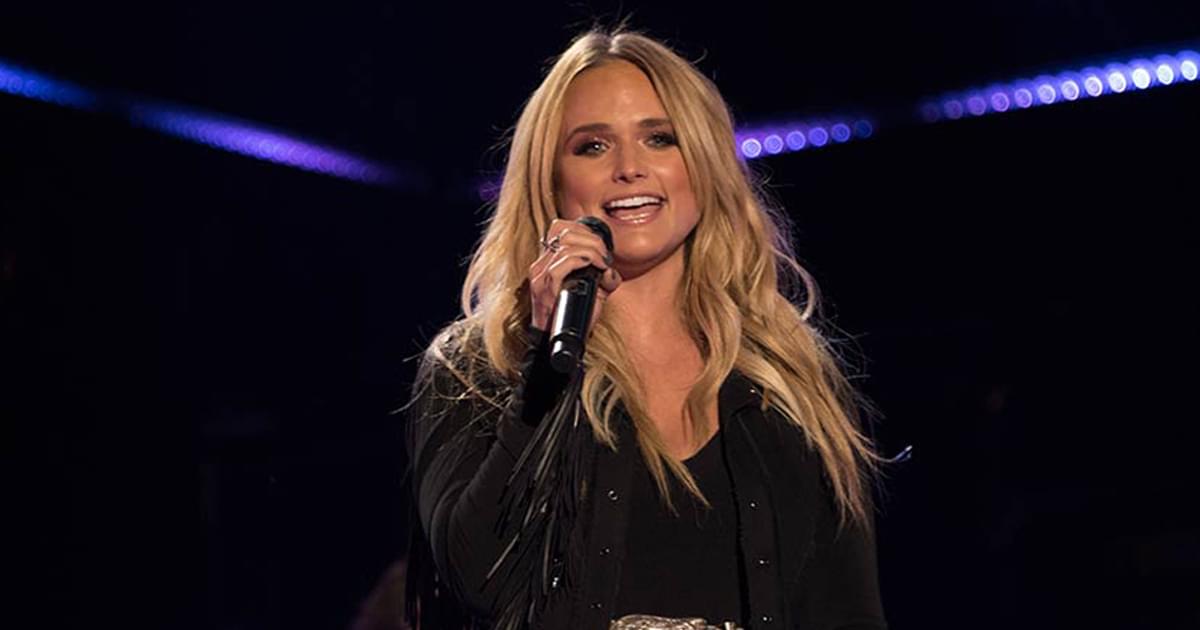 The most decorated artist in the history of the ACM Awards—Miranda Lambert—scored her first solo Top 10 hit in six years with “Bluebird.”

The tune, which Miranda co-wrote with Luke Dick and Natalie Hemby, is No. 10 on the Billboard Country Airplay chart. The last time Miranda had a solo Top 10 hit was with “Automatic,” which reached No. 3 in June 2014.

Miranda’s duet with Carrie Underwood, “Somethin’ Bad,” reached No. 7 in October 2014, while Jason Aldean’s “Drowns the Whiskey,” which featured Miranda, hit the top of the chart in August 2018.

“This song is special,” says Miranda. “It’s got this hope to it. It’s got a darkness too, though, but it’s also hopeful. Life is going to give you lemons, period. If there wasn’t problems then we wouldn’t appreciate the great days, but going through those things and overcoming problems—whatever they are—makes us strong and appreciate the sun. You know, it’s like ten straight days of rain and then the sun comes out and you’re like, ‘I forgot how much I loved it.’ Since we wrote ‘Bluebird,’ I’ve been seeing bluebirds everywhere. And the bluebirds have been there, but I never saw them like I see them now. It kinda reminds me to open my eyes to what’s around me.” 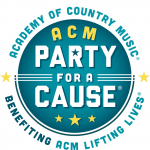 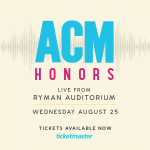 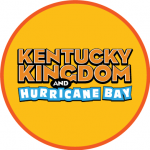 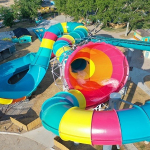