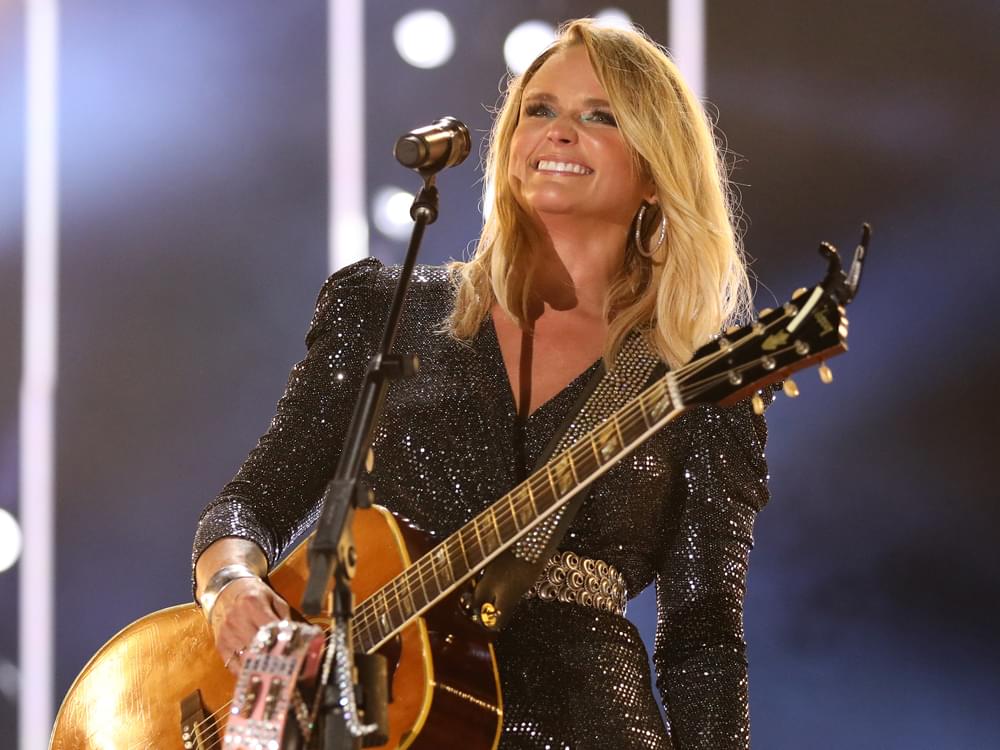 With the soothing accompaniment of a flowing spring, Miranda Lambert performed “Bluebird” from the porch of her Tennessee farm during the CBS television special, ACM Presents: Our Country, on April 5.

“Bluebird, which Miranda co-wrote with Luke Dick and Natalie Hemby, is featured on her seventh studio, Wildcard, which was released in November 2019. The new single is currently No. 26 on the Billboard Country Airplay chart after 15 weeks.