Brantley Gilbert says in order to make a song really work, it has to have a bit of everything…and it all depends on what emotion you’re going with, whether it’s intense or happily ever after, you gotta have the melody match it…He says if he’s angry, he wants you to be able to feel it!!! I’m scared! LOL…no, Brantley’s a super softie, especially when it comes to the holidays now…he says he used to be such a Scrooge, but his kids and wife, have definitely changed him! The true meaning of Christmas has always been important, but all the hoopla that surrounds it was never his favorite…Brantley’s wife, Amber, has changed that for him, Christmas is her favorite holiday so, he says he’s coming around!!! No more Bah-humbug for Brantley…he and Amber came by our Toy Field this week and dropped off a bunch of toys for the Salvation Army’s Forgotten Angels program!!! Merry Christmas, Gilbert Family!!! 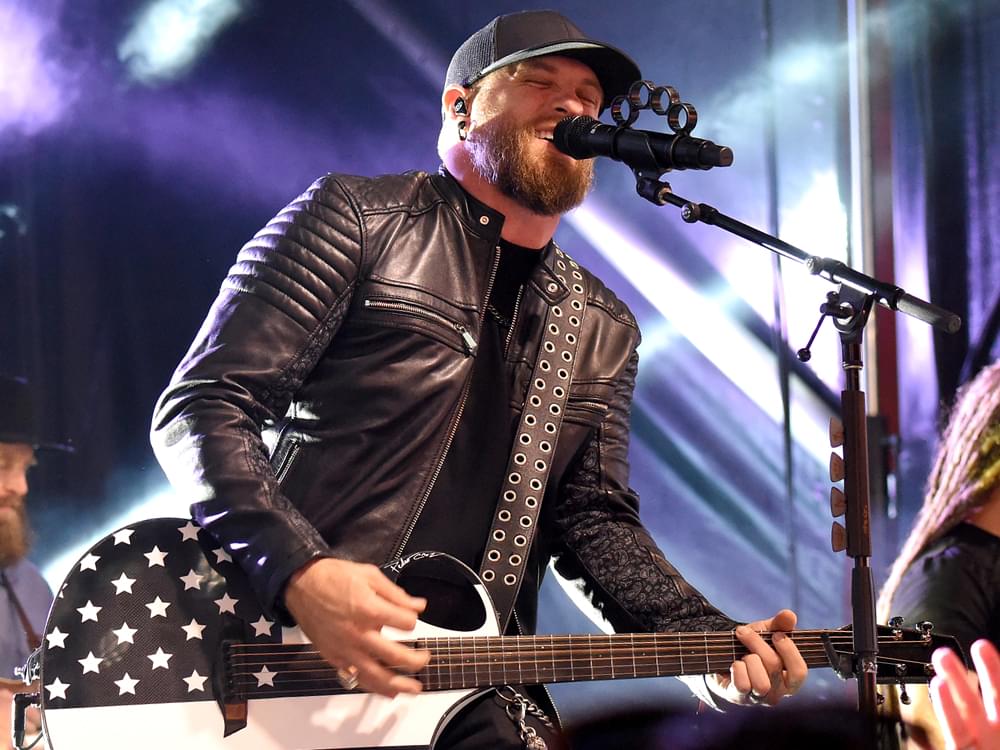