So, after being named the Country Music Association’s ENTERTAINER OF THE YEAR, what would Garth Brooks next big thing be? I mean, that’s the highest honor to receive at the CMA’s, BUT…Garth is heading to Knoxville, for a massive show at University of Tennessee’s Neyland Stadium!!! It’s kinda cool that he’s playing there, since there was a place there called Ella Guru’s in Knoxville, that Garth started his career at…and to be able to roll into Neyland, “one of the classiest, coolest and most famous stadiums on the planet”, as Garth says, is so cool. Just to say it’ll be a party is an understatement, for sure! AND, Jon Pardi is fronting the show, sooo…let the party begin!!! 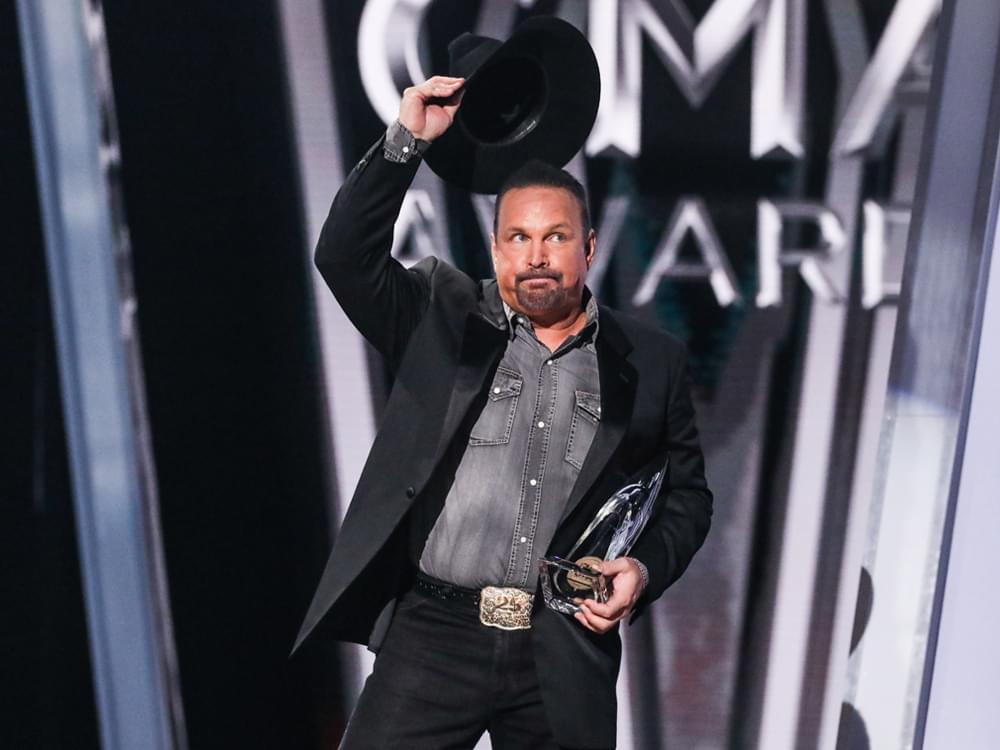 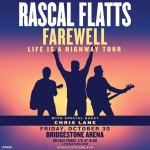 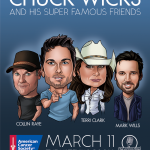