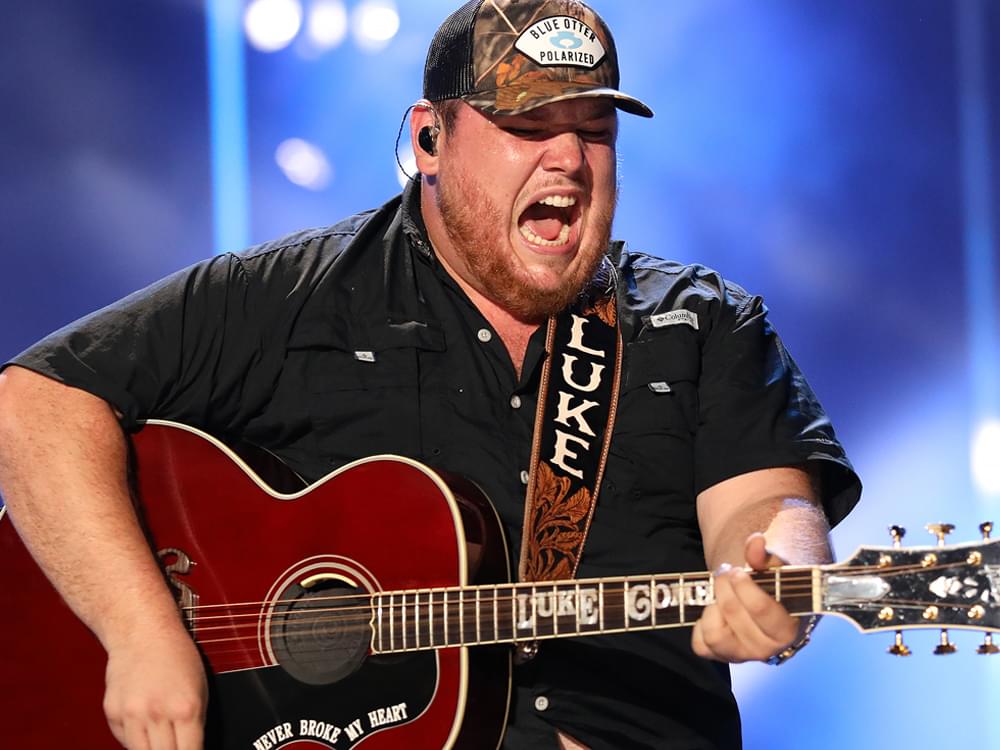 Luke Combs revealed the track list to his upcoming album, What You See Is What You Get, which is set to drop on Nov. 8.

Produced by Scott Moffatt, What You See Is What You Get features 17 songs, including the five tracks previously released on Luke’s recent EP, The Prequel. The new album also includes featured artists Eric Church on “Does to Me” and Brooks & Dunn on “1, 2 Many.”

To celebrate the news, Luke released the title track from the album, which you can listen to below.

This One’s for You has spent 48 weeks at No. 1 on the Billboard Top Country Albums chart, second only to Shania Twain’s Come On Over at 50 weeks.

Listen to “What You See Is What You Get” below. 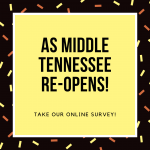