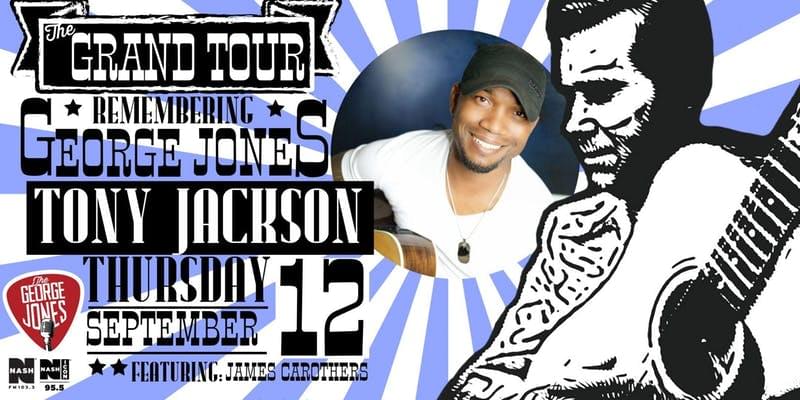 It’s time to pay tribute to our Country Original . . Mr. GEORGE JONES! Join us for a night of unforgettable hit music and artistry Featuring Tony Jackson and James Carothers at The George Jones Rooftop!

Jackson is geared up to do a “Grand Tour” of Possum favorites that is sure to fill the bill of our hero and legend George Jones.

A song that particularly appealed to Jackson was George Jones’ heartbreaking 1974 hit, “The Grand Tour.” When Jones died, Jackson and some friends went into a Richmond studio and recorded it. In the process, they also made a performance video that eventually wound up on YouTube. By sheer accident, singer Donna Dean Stevens saw the video and instantly decided Jackson should do “The Grand Tour” on the Old Dominion Barn Dance, which she had just resurrected. After she witnessed Jackson’s standing ovation—an honor that hadn’t yet been accorded to any of the show’s headliners—she offered to co-manage and co-produce him with noted talent manager Jim Della Croce.

Win tickets to the show from 95.5 NASH ICON! 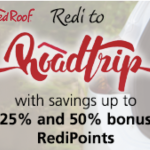 Tell us why you need a family road trip for the chance to win a Red Roof road trip including a 2-night stay and tickets to Soaky Mountain Water Park! 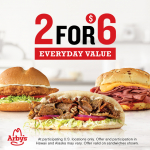 Lunch is on us! Win free sandwich coupons for free lunch thanks to Arby’s!