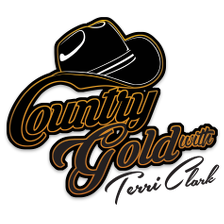 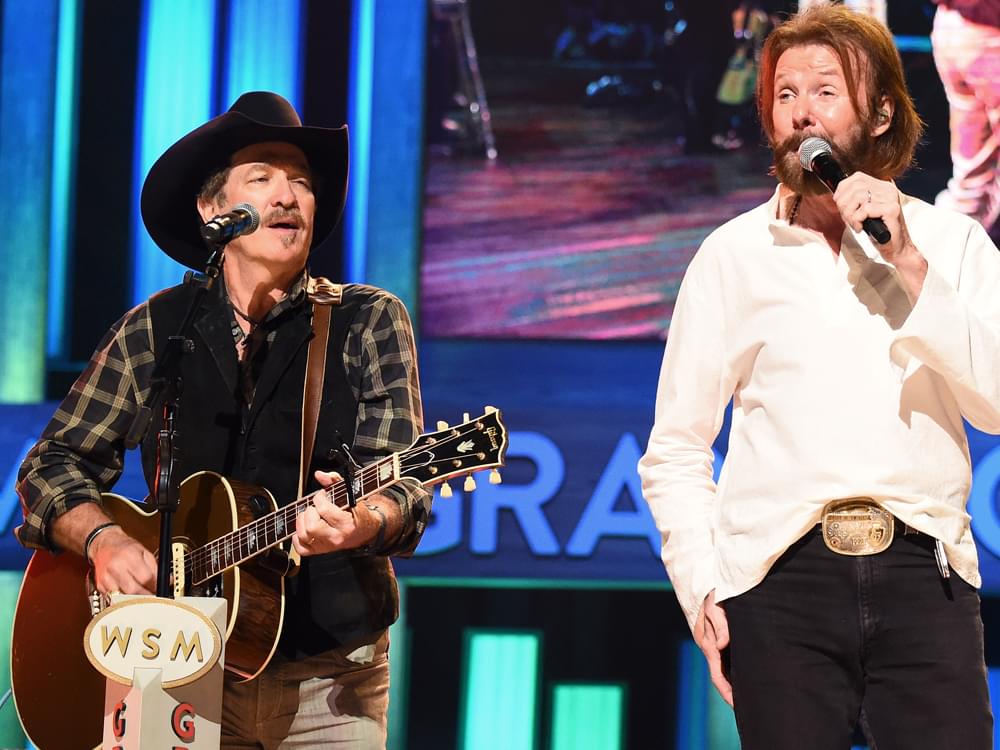 Brooks & Dunn are back in the saddle with a new Reboot album that features an all-star cast of artists performing duets with country’s greatest duo. 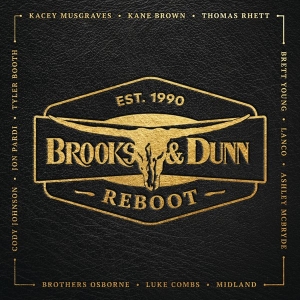 While the full track listing hasn’t been released yet, a couple of songs have been made public, including Luke Combs singing “Brand New Man” and Kane Brown singing “Believe.”

Reboot will be released on April 5.

“This whole experience has been humbling to say the least,” says Ronnie Dunn. “What a cool rush to hear somebody do one of your tunes in a unique way, and it still holds up. That’s the greatest compliment you can get as an artist. People used to ask us all the time about the legacy we wanted to leave, and it’s honestly just that—you hope the music stands up over time. This is the first opportunity we’ve had to run it up a new flagpole . . . and it really flies.”

“They’re making their own music,” says Kix Brooks about the Reboot guest list. “But just like we did, they still remember and respect the music they grew up with. It makes you feel good that these acts were inspired by us in some small way.”

The new album will be Brooks & Dunn’s first studio album since 2007’s Cowboy Town. Brooks & Dunn have more than a dozen upcoming tour dates scheduled, including six shows in Vegas this summer with Reba McEntire. 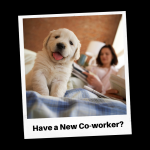 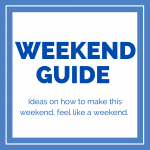