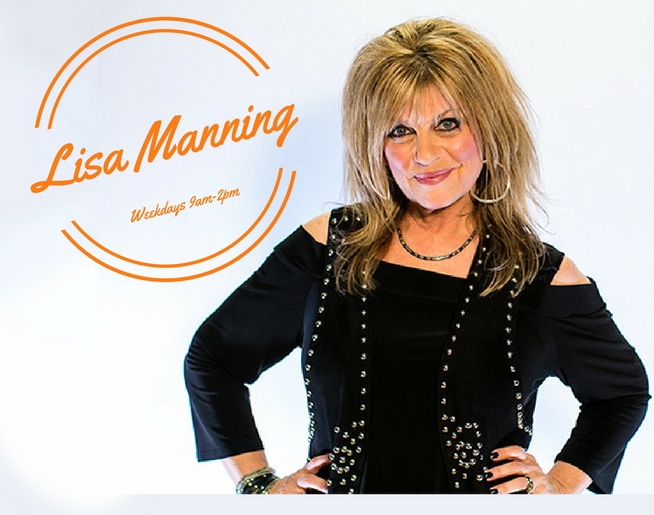 It all started at age 5, when Lisa’s dad, who owned a Washington, D.C. ad agency, hired his kid to do a Monroe Ford commercial…well, actually that was a bit early…her radio obsession started in college in North Carolina…

Working a lot of formats in radio over the years, in markets such as, D.C., Cleveland, Norfolk, Charlotte to name a few, Lisa moved to Nashville in ’93 and has raised two kids, who are now grown (AND have the showbiz gene…!), and continues to adopt rescue pups…they now have 3!

She can be heard throughout the Westwood One Radio Network…Lisa is a die-hard Redskins fan, but has also adopted the Titans and goes to as many games as possible!!!

In her free time, she loves singing in her band that plays around the Nashville area!

“I still get to come into work every day and do this job that I still love and adore…SO blessed to be able to do that is such an amazing city that’s the mecca for all things Country” says Manning!

Send an email to Lisa! 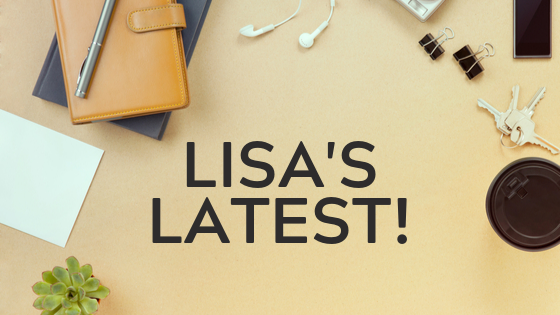 Where do so many hit Country songs come from these days? Well, lots of places apparently…DUstin Lynch says the inspiration for his song, Ridin’ Roads, came from Instagram! One of his buddies was having oneheck of a good night, in his truck with a bunch of girls, a buddy or two, they were partying and…… END_OF_DOCUMENT_TOKEN_TO_BE_REPLACED

Of course we hear, “Never give up on your dreams” all the time…but in Luke Combs case, it really is true…early on in Luke’s career, when he first came to Nashville, he was told in a meeting by a record exec, that the songs Luke played for him weren’t good enough…well, all of those songs…… END_OF_DOCUMENT_TOKEN_TO_BE_REPLACED

Thomas Rhett is about to be a father of THREE…and he LOVES being able to make new holiday traditions together with the fam…they watch the Santa Clause about 6000 times and basically celebrate Christmas 5 or 6 days after Christmas as well…because they Just. Don’t. Want. It. to. End!!! It’s their favorite time of year…… END_OF_DOCUMENT_TOKEN_TO_BE_REPLACED

Brantley Gilbert says in order to make a song really work, it has to have a bit of everything…and it all depends on what emotion you’re going with, whether it’s intense or happily ever after, you gotta have the melody match it…He says if he’s angry, he wants you to be able to feel it!!!…… END_OF_DOCUMENT_TOKEN_TO_BE_REPLACED 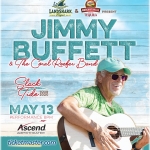 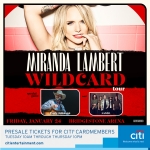 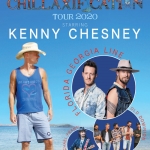